Connections between Quran and Bible illuminated in new commentary 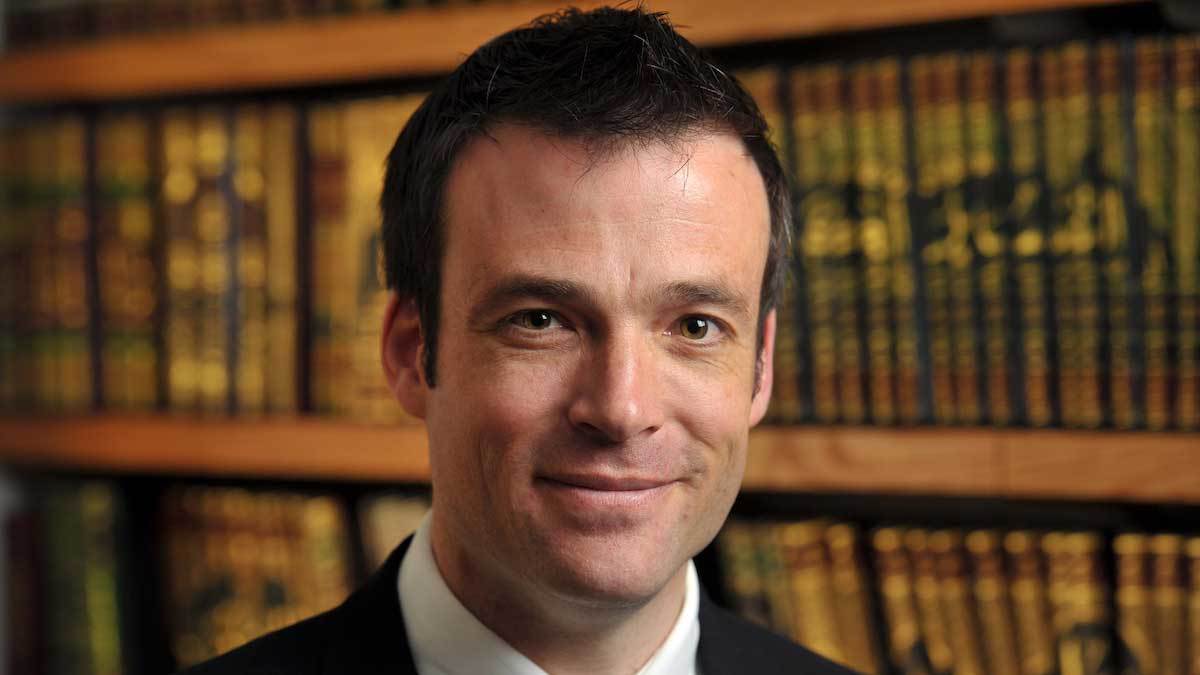 While Islam is often regarded as a stand-alone faith tradition, Gabriel Said Reynolds — University of Notre Dame professor of Islamic studies and theology — shows in his newest publication, The Qur’an & the Bible: Text and Commentary, that the connections between the sacred texts of Islam, Christianity, and Judaism run deep.

Traditional religious scholarship favors the view that background to the Quran is largely pagan and partially Jewish, but Reynolds argues that the Quran and the Bible are intrinsically linked, and that by reading the Quran as a work in conversation with biblical literature, readers can better understand the text — and the historical context of late antiquity that gave rise to Islamic tradition.

“The Quran is an original work in literary and religious terms, but also a work which depends heavily on its audience’s knowledge of the Bible,” Reynolds writes in the introduction.

“The Qur’an & the Bible” features a full translation of the Quran along with excerpts from Jewish and Christian texts, and, unlike other comparative works, it is organized according to the Quran’s contents and not the Bible’s.

Reynolds notes that about 25 percent of the Quran’s verses are concerned with narratives of prophets or other figures from Jewish and Christian tradition, but says the shared content and themes are far more extensive.

“The Quran’s vision of creation and eschatology (the beginning and end of things), its cosmology, its use of parables, and its discussion of legal matters are all intimately connected to Biblical tradition,” Reynolds said. “Even the concept of Muhammad’s prophethood (i.e., the idea that God would send an angel to one man and task him with communicating the angel’s messages to his people) is biblical.”

Reynolds’ commentary demonstrates how Jewish and Christian characters, imagery, and literary devices feature prominently in the Quran, including stories of angels bowing before Adam and of Jesus speaking as an infant.

“These various comparisons show that the Quran is not so much borrowing from any particular work, but rather emerging from a religious culture in which these traditions were discussed and elaborated,” Reynolds said.

He added: “By referring regularly to Jewish and Christian traditions, the Quran demands that its audience know those traditions. The Quran, in other words, has an intimate relationship with the Bible. We should thus learn to appreciate the Quran not only as the scripture of Islam but also as a central work in the history of Biblical literature.”