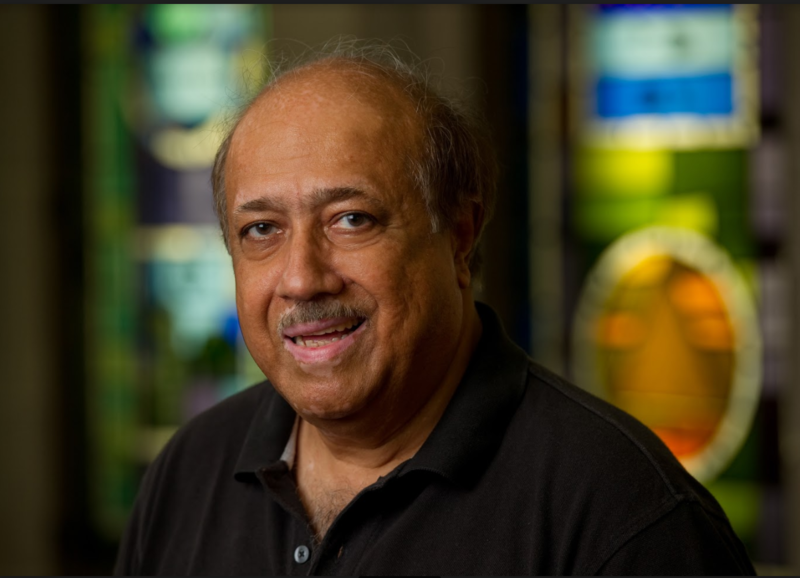 Robert M. Moran Professor of Engineering, Civil and Environmental Engineering and Earth Sciences, Ahsan Kareem, has recently been appointed as a foreign associate of The Engineering Academy of Japan (EAJ).

The Engineering Academy of Japan is a non-profit, non-governmental organization to contribute to the advancement of engineering and technological sciences in Japan. EAJ comprises leading experts from academia, industry, and government institutions. Since its establishment in 1987, the EAJ has grown to approximately 800 individual Japanese members and 14 foreign associates.

Originally published by Laurel Clements at asia.nd.edu on December 14, 2020.