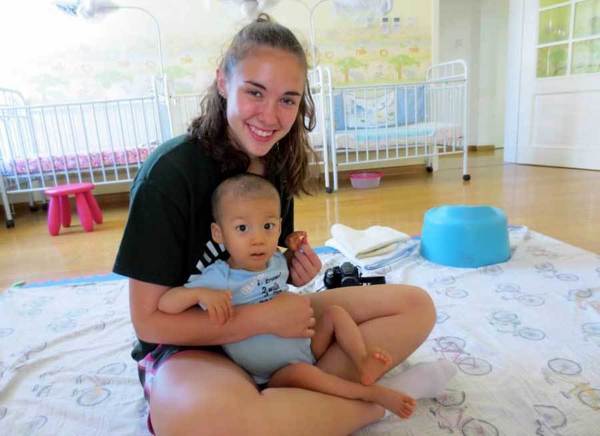 Before he was two weeks old, baby Xiang had been abandoned, twice.

First by his mother shortly after his premature birth. Then by doctors at his local hospital in central China.

Xiang was fighting a respiratory infection, losing precious ounces, and struggling to breathe. Doctors tried for 10 days to stabilize him, but they ultimately concluded there was no hope. They disconnected the baby’s ventilator and discharged him.

Originally published by Daily Domer Staff at dailydomer.nd.edu on August 15, 2016.