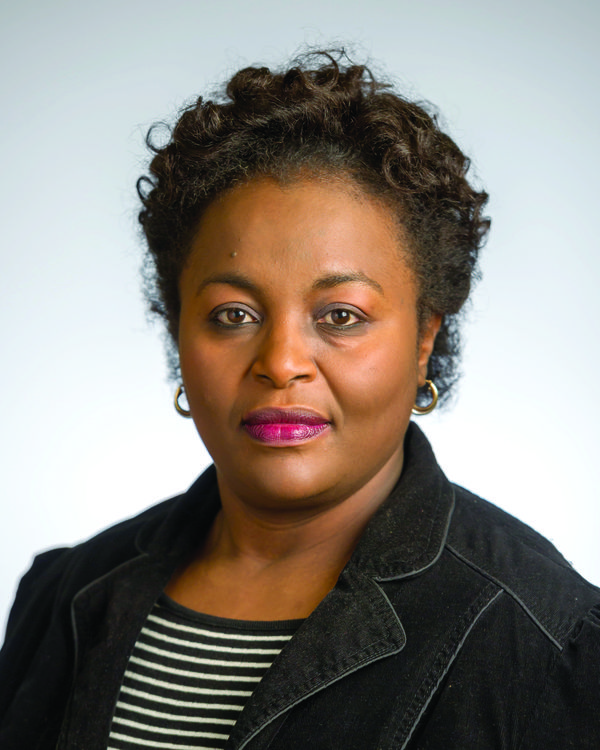 The University’s commemoration of the 20th anniversary of the 1994 Rwanda genocide against the Tutsi will include a Mass commemorating the deaths of four Congregation of Holy Cross members during the slaughter.

Mass will be celebrated at 5:15 p.m. Monday, April 7, at the Basilica of the Sacred Heart. “Kwibuka 20,” part of a global remembrance of the genocide, takes place at 2:30 p.m. Saturday, April 26, at McKenna Hall. Both events are public.

“We commemorate to honor the victims, to give them a voice, to celebrate their lives and to raise awareness in an effort to prevent such a tragedy elsewhere,” says Alice Cyusa, grants coordinator in the College of Engineering dean’s office, who worked with the University and the local Rwandan community to organize the events.

The Mass includes recognition of Holy Cross Brothers Eulade Gasasira, Jean-Baptiste Mundeli and Leonard Karemangingo and Rev. Claude Simard, C.S.C, who died in the violence that took more than one million lives in 100 days. Some of the group’s novices also were killed.

April 7 is the day of global observance, with a theme of Remember, Unite and Renew, she says, adding that Hutu and Tutsi are encouraged to join in the events.

Although Tutsi were victims of the genocide, she says, not all Hutu participated with the militia that carried it out.

The commemorations are an opportunity for diaspora Rwandans to increase their awareness of “Rwanda for all Rwandans,” an understanding far advanced in the country that held reconciliation tribunals in villages for a decade.

“Rwanda has shown that reconciliation through shared human values is possible,” Cyusa says. “Rwandans are resilient people. They are determined to build a new Rwanda, a ‘Rwanda for All Rwandans.’ Rwandans are humbled to share their experiences with the world. Rwandans have a vision of hope, dignity and prosperity.”

Genocide survivor Edouard Kayihura, author of “Inside the Hotel Rwanda,” will speak at the April 26 event.

“We have many genocide survivors in our community,” says Cyusa, who was out of the country during the violence but spearheaded the organization BEWRA — Rwandan for “be proud” — with 250 people at the Center for Social Concerns in 2005. She visited Rwanda last year. “Here, we Rwandans live separate lives, but back home, people live together in the villages,” Cyusa says. “They go to the same schools. They go to the same markets. They work together. They need one another. Commemorations like this are an opportunity for us to get together.”