The power to lead is the power to transform. Notre Dame is proud to celebrate women whose scholarship and leadership are leaving an indelible imprint on the global community. This is an excerpt from one of six profiles featured on womenlead.nd.edu. 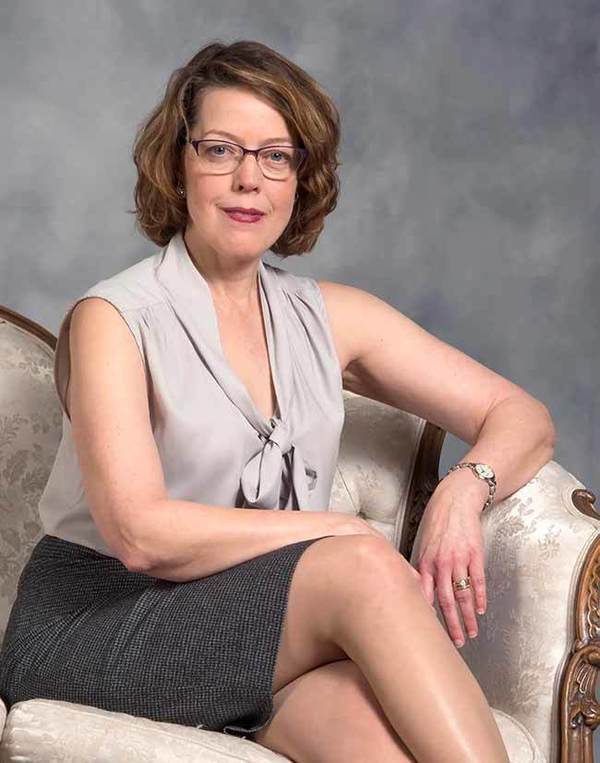 The searing image of a naked girl running down a road after napalm had burned off her clothes in war-torn Vietnam stunned another child in Chicago in the mid 1960s. Mary Ellen O’Connell grew up with a father in the Army Reserve and two uncles in the National Guard during the Vietnam War, which was a frequent topic of family conversation.

“I grew up as a Catholic always thinking about the Pope and praying for peace in the world,” said O’Connell, Robert and Marion Short Professor of Law and Research Professor of International Dispute Resolution – Kroc Institute for International Peace Studies. “Christ taught that the peacemakers were blessed and that was something to strive for as a vocation to be a peacemaker. I had the sense that I could commit myself to working for the end of war.”

By her junior year of high school when she took an international relations course, she knew she wanted to practice international law. And in the decades since, she has dedicated her career to helping find ways to achieve peaceful settlements and prevent violence.

“I’ve always been more interested in mercy than justice,” O’Connell said. “Reconciliation. Peace. Not retribution or the ‘just desserts’ side of the law.” …

At Notre Dame, O’Connell said she enjoys being in a place where both her work and her faith can flourish.

“My interests in the particular area I work is out of my Catholicism and I find constant refreshment and support at Notre Dame,” she said. “Being here has opened other doors – including serving as a Senior Law Fellow at the Center for Theological Inquiry in Princeton last year – that has opened up this whole new alternative way of achieving peace drawing from aesthetic theory."

Originally published by Office of Strategic Content at news.nd.edu on March 08, 2016.